The Foundation produces an annual Literary Festival of international calibre and offers a wide range of educational and social programs year-round, both in classrooms and online. These programs use reading and writing as therapeutic tools, encourage academic perseverance, and to fight poverty and social isolation.

BLUE METROPOLIS FOUNDATION IS A NOT-FOR-PROFIT ORGANIZATION FOUNDED IN 1997 THAT BRINGS TOGETHER PEOPLE FROM DIFFERENT CULTURES TO SHARE THE PLEASURE OF READING AND WRITING, AND ENCOURAGES CREATIVITY AND INTERCULTURAL UNDERSTANDING.

Blue Metropolis was inspired by an earlier event called “Write pour écrire.” In 1996, three Montreal writers who were members of the Writer’s Union of Canada (Linda Leith, Ann Charney and Mary Soderstrom) organized a new kind of literary event in partnership with the Union des écrivaines et des écrivains québécois (UNEQ). Called “Write pour écrire,” this event brought writers and readers together from across the language divide and drew a broad audience. People asked for more. 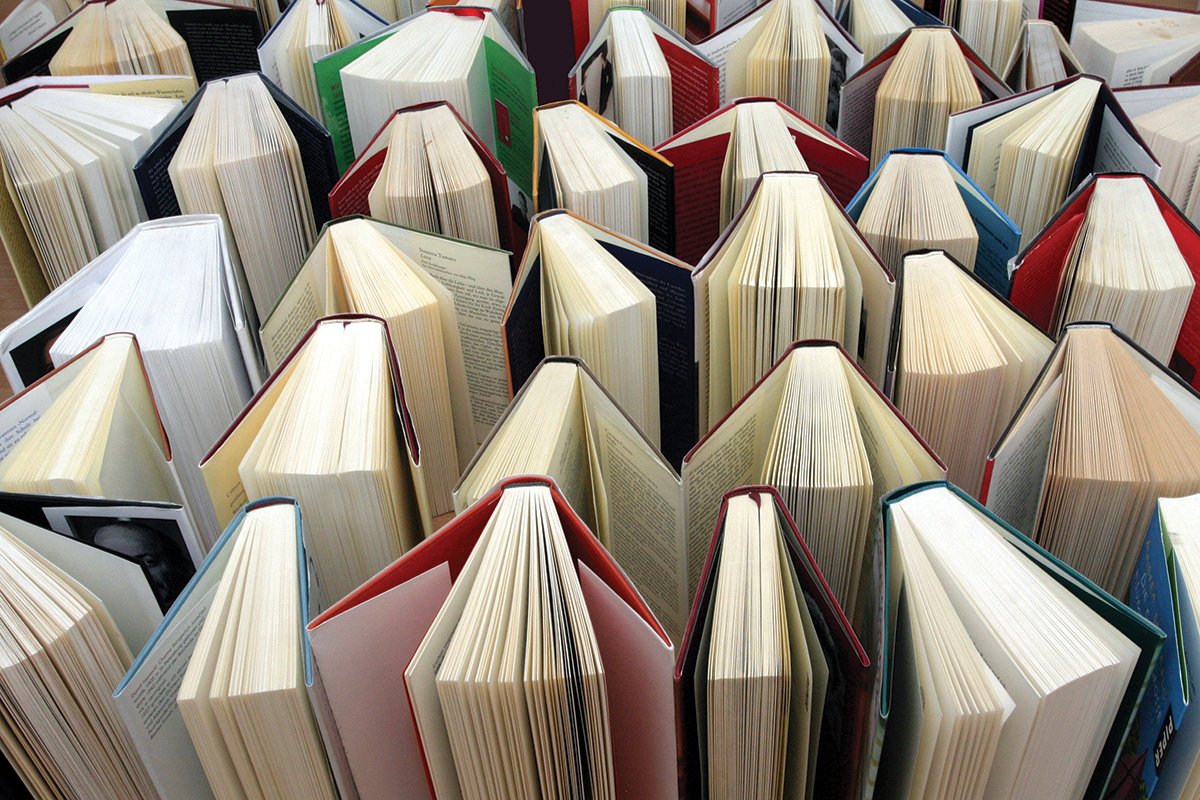 The name “Blue Metropolis” was partially inspired by the philosophical essay On Being Blue, in which the American writer Wiliam H. Gass investigates the many different and contradictory connotations of the word “blue.” Blue Metropolis is the city of the imagination, open to all, the city you want to live in. 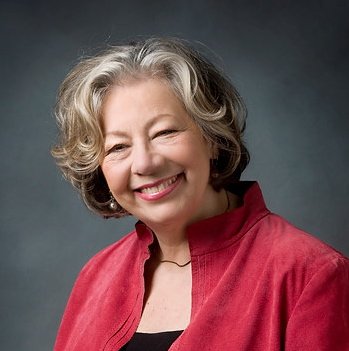 In 1997, Linda Leith founded Blue Metropolis Foundation, a non-profit organization dedicated to bringing people from different cultures together to share the pleasures of reading and writing. Created by writers and readers for writers and readers, the Foundation grew thanks to the support of many volunteers, friends and partners.

With the dedicated support of the writers, readers and volunteers who had been behind Blue Met from the start, the Foundation was able to expand its programming beyond the Festival and organize a wide range of educational programmes for young people, from primary school to university levels, as well as year-round Literacy & the Literary activities in Montreal and beyond.

CONTACT US
THANKS TO OUR PARTNERS
SUPPORT THE FOUNDATION